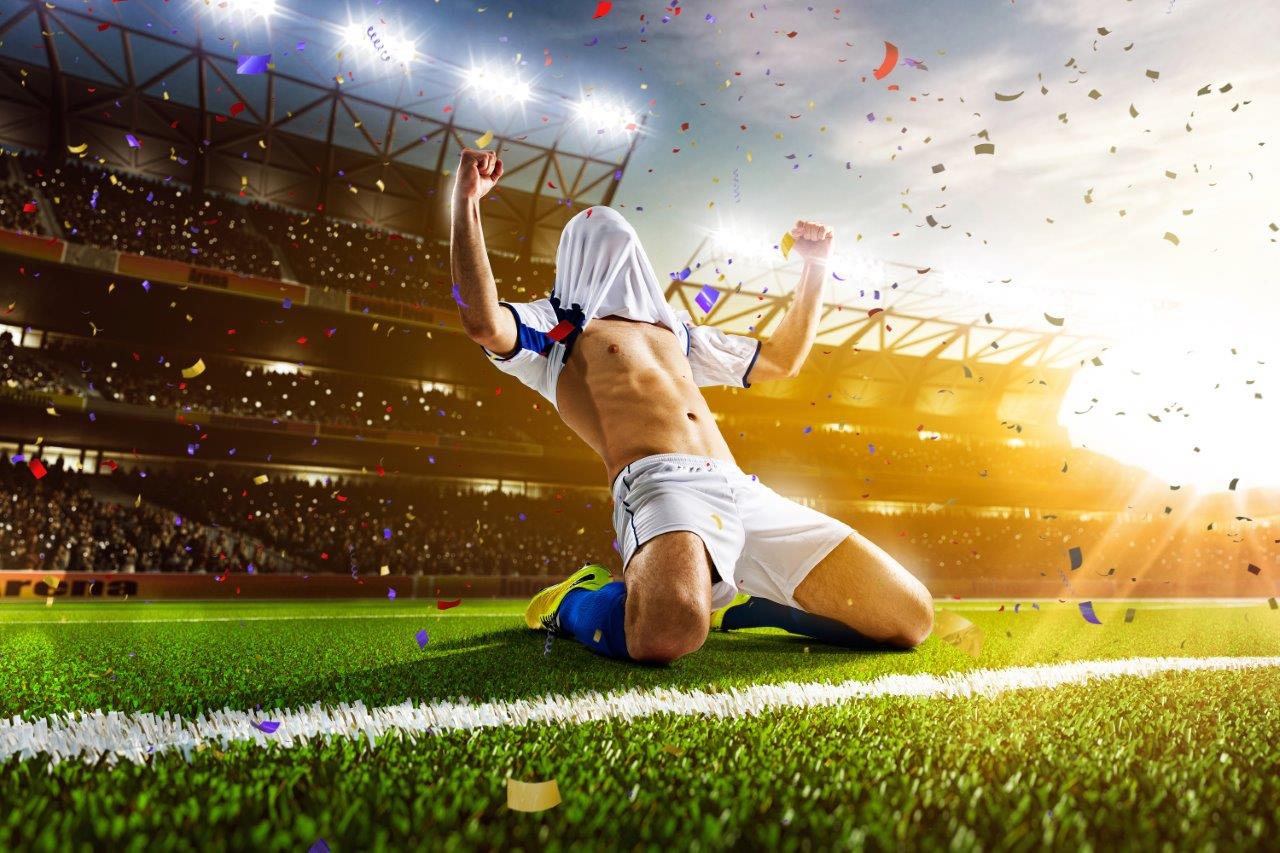 Spurs travel to Leipzig on Wednesday evening for the 1st leg of their Champions League last 16 tie against a Red Bull side who led the Bundesliga for the first half of the campaign but currently trail Bayern Munich by a point.

Spurs beat Borussia Dortmund at the corresponding stage of the Champions League last season en route to the Final, but they lost home and away to Bayern Munich in the group stages of this season’s competition so it is fair to say they have had mixed fortune against Bundesliga sides in recent times.

Spurs continue to look vulnerable defensively as shown by their back-to-back 3-2 wins in domestic competition against Southampton (FA Cup) and Aston Villa in the Premier League on Sunday. I would be surprised if Jose Mourinho set up Spurs to play an open expansive game and allow Leipzig to hit the hosts on the break. A 0-0 draw wouldn’t be the worst result in the world for the Premier League outfit and the draw – 16/5 with BetVictor – is the recommendation. Note Spurs are 7/5 favourites with Leipzig 19/10.

I liked the shape and make up of Manchester United against a disappointing Chelsea at Stamford Bridge on Monday where the return of Eric Bailly was pivotal although lady luck was hardly smiling on the Blues. Harry Maguire would surely have been given a red card for his touchline indiscretion if his name was Johnny Foreigner and referee Anthony Taylor should surely have been asked to go to his monitor and make the decision.

United travel to Bruges on Thursday night in the last 32 of the Europa League to meet a Club Brugge side who currently lead the Belgium First Division by nine points.  Ole Gunnar Solskjaer is likely to shuffle his pack with the game coming just 72 hours after their trip to the capital on Monday but the three points, and last week’s news of Manchester City’s two-year ban from Europe, has seen United emerge as genuine Champions League candidates this term with the fifth placed side, seemingly, guaranteed qualification for Europe’s elite competition.

United are 7/2 for a top four finish and 5/1 joint favourites – alongside Romelu Lukaku’s Inter Milan – for the Europa League ahead of this evening’s tie in Bruges for which they are 7/5 to take a lead back to Old Trafford next week. Both teams to score is 8/11 and that is the recommendation.

FC Copenhagen and Celtic meet in the Danish capital and Neil Lennon’s side are 5/4 with BetVictor to return to Glasgow with a lead from the first leg. I would be disappointed if the Bhoys did not have too much quality for the Danes.

Braga won all three away games – including at Molineux – in the group stages of the Europa League but I believe Rangers can return to something like their best form at Ibrox and I hope it is a good night for the Old Firm. Rangers are 11/10 with BetVictor and I will be disappointed if they do not take a lead to Portugal next week.

Arsenal travel to Piraeus to meet an Olympiacos side who picked up a point at home to Spurs in the group stages of the Champions League earlier in the season. Mikel Arteta will know more about his young squad after their Greek adventure and a draw, which is priced at 5/2, would not be the worst result in the world.