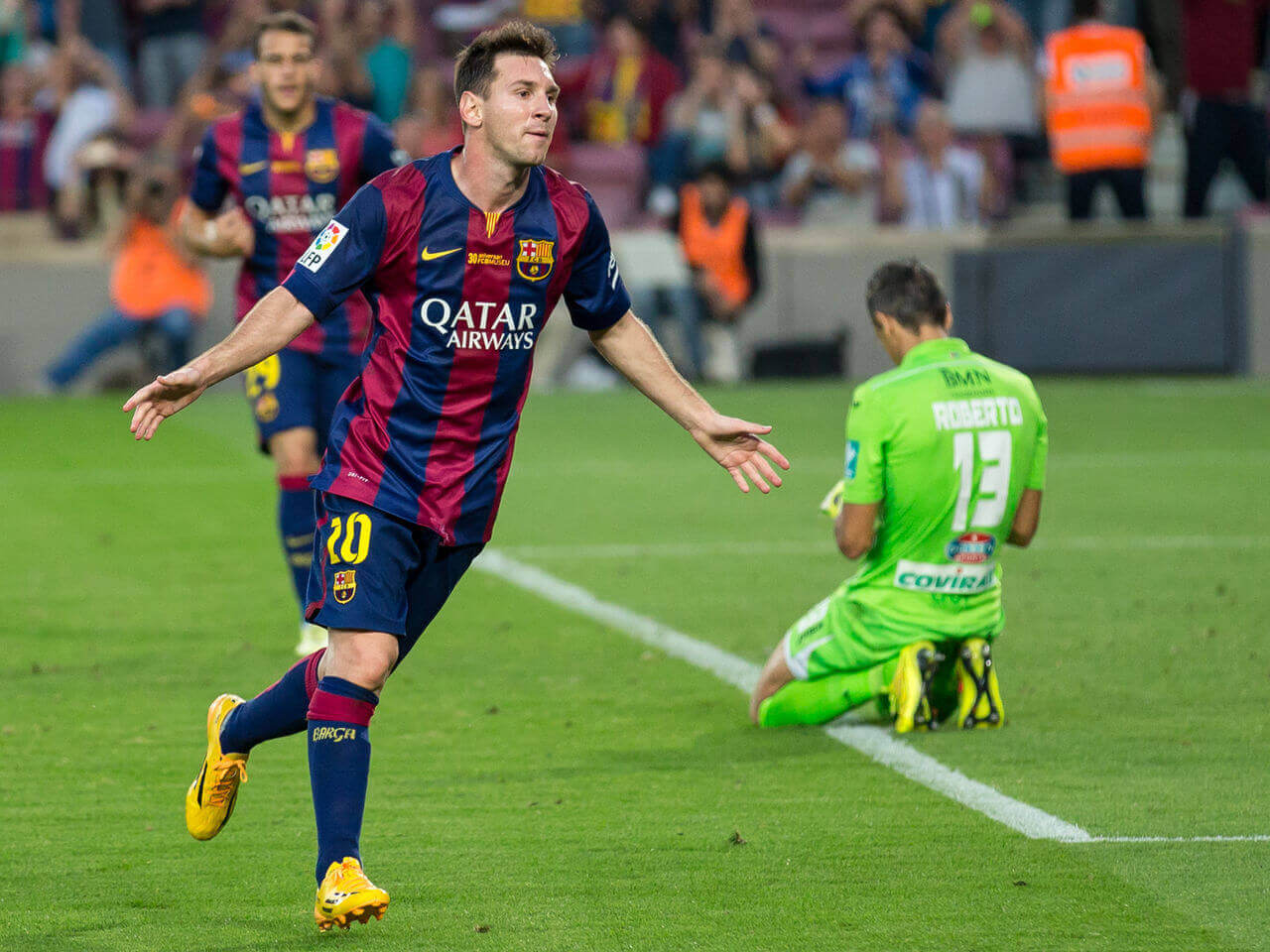 Just the two Premier League games tomorrow as we begin the first mid-season break in the elite division of English football. How advantageous it will be for our domestic sides in the European competitions we will have to wait and see but, when you consider both the Champions League and Europa League Finals were all-English affairs last season, it will be difficult to prove or suggest it has had a beneficial effect on the prospects of our leading clubs .

Everton entertain Crystal Palace in the early kick-off tomorrow. Palace have failed to score in their last couple of games – home defeats to Southampton and Sheffield United – but they are, arguably, better on the road than at Selhurst Park and I think they can take a point against the Blues, despite the fact that Everton came from two-down to beat Watford at Vicarage Road at the weekend.

Everton have only lost one – at the Etihad – of their seven league games under Carlo Ancelotti and they have a few their better players back from injury although they must do without the suspended but extremely limited Fabian Delph who is a yellow card waiting to happen.

The Blues are 8/13 at BetVictor to keep the points and cement their place in the top half of the division, with the Eagles 5s and the draw at 11/4.

The Eagles are struggling for goals and have failed to score in the first half of 20 of their league games so far this term – 15 of them have been goalless after 45 minutes. It is unlikely to be a goal-fest at Goodison and the recommendation is for Palace in the double chance – to either draw or win – at 13/10 with BetVictor.

The evening kick-off sees Brighton entertain Watford – two sides who conceded three times last weekend but in different circumstances. Nigel Pearson must still be shaking his head as to how his side lost all three points from a two-goal lead against Everton at Vicarage Road while Graham Potter would have been delighted with his side’s late rally from 3-1 down to pick up a point at the London Stadium.

Brighton begin the day 4/1 to be relegated at BetVictor with Watford 7/5. The Hornets have dropped valuable points from winning positions in their last couple of games, results which have seen them slip back into the relegation zone. Watford are 13/5 at BetVictor with the Seagulls 11/10 and the draw at 5/2.

England came from one-down to win the recent Test series with South Africa and Eoin Morgan’s World Champions must do the same in their best-of-three ODI series having lost the first international comprehensively at Cape Town by seven wickets earlier in the week.

That was England’s first ODI since their super-over World Cup Final success last summer and they were clearly rusty and rested Ben Stokes and Joss Buttler. The pair are likely to return for today’s Day-Night clash in Durban and I expect England to level the series.

England are 4/7 with the hosts 11/8 at BetVictor. I hope England do not jettison Tom Banton after just the one ODI although I’m not convinced leg-spinner Matty Parkinson is an international cricketer. Banton is the most exciting young batsman in the world and I hope he gets the opportunity to open the batting. I would rest Jonny Bairstow, give Buttler the gloves at six and move Banton up the order.

We don’t need both Joe’s – Denly and Root – in the side going forward given they are similar players, with both bat and ball, and the former, despite his 87 at Cape Town should make way for the return of the inspirational Stokes.