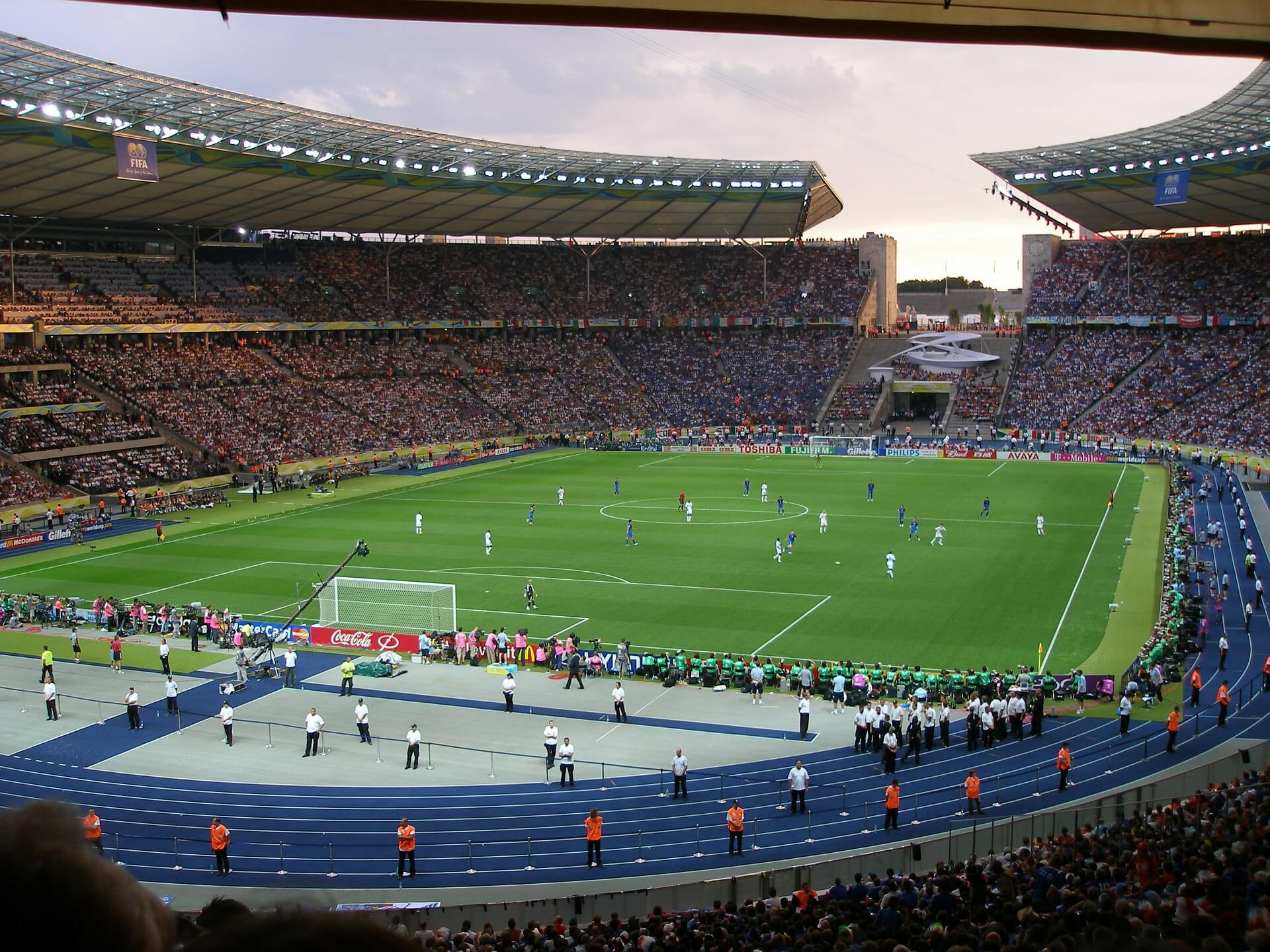 The big game in the Premier League this weekend is the Manchester derby at Old Trafford on Sunday kick-off 4.30. United have won two of the three meetings between the sides so far this season – the away side has won all three of those games – although I don’t expect that sequence will continue this weekend – this is a much-improved United side.

Both teams have injury doubts surrounding key players ahead of the game with Harry Maguire – ankle – and Kevin De Bruyne – back/shoulder – missing their respective FA Cup away wins midweek. Bruno Fernandes has added a touch of class hitherto missing from the United midfield, and this game will tell us just how far United have come in a relatively short space of time. Or will it mark the end of another false dawn at Old Trafford?

Ole Gunnar Solskjaer’s side could start the game down in eighth place in the table if results have gone against them this weekend, although they begin Matchday 29 fifth in the table and 11/4 with bet365 to finish the season in the top 4 and thus be guaranteed a place in the Champions League next term. It is well documented that fifth place is likely to see United back in Europe’s elite competition next term, pending City’s appeal for their current two-year ban from UEFA competition, and they travel to Linz in Austria for a meeting with LASK on Thursday as the 4/1 favourites with William Hill to lift the Europa League in Gdansk in May.

City were outstanding in Madrid in the Champions League 10 days ago and have not lost at Old Trafford in the Premier League for the best part of five years. City are 8/13 with William Hill to take all three points with United 17/4 at bet365 and the draw 17/5 with Unibet.

It promises to be a wonderful occasion and I don’t believe United will lose. United are 27/20 with Unibet in the double chance market – to either win or draw – and that is the recommendation.

Earlier in the day Chelsea entertain Everton at Stamford Bridge with Frank Lampard looking for a quick double over the Merseyside clubs having beaten Liverpool in the FA Cup 5th Round midweek. Everton have the nucleus of a good side with future captain Mason Holgate, Andre Gomes, Dominic Calvert-Lewin and Richarlison all potentially top-class.

Chelsea are without a win against Everton in their last four games, but the Merseyside Blues have a poor record at Stamford Bridge last winning in the Premier League back in 1994. Ross Barkley’s performance against Liverpool was symptomatic of his unfulfilled career – touches of brilliance interspersed with periods when he consistently chooses the wrong option and gives the ball away – but what a goal!

Barkley is 7/2 to score against the club he supported as a boy and played for in his formative years. I would imagine Billy Gilmour will keep his place in the Chelsea midfield after a sensational performance from the teenage Scot against a strong Liverpool side – albeit one missing skipper Jordan Henderson – midweek.

Everton have not kept a clean sheet in their last 13 away league games and last scored at Stamford Bridge over four years ago when John Terry – remember him – scored a late equaliser for the hosts in a thrilling 3-3 draw having previously opened the scoring courtesy of an own goal early in the second period.

Carlo Ancelotti returns to his old stomping ground where he did the double in 2009/10 and won the FA Cup in 2009 when his Chelsea side came from a goal down to beat Everton 2-1. This is a big game for Everton keeper Jordan Pickford who continues to mix outstanding saves with crass goalkeeping howlers.

This is one Evertonian who thinks his side will finally find the back of the net at the Bridge, but it would not surprise me if the result was similar to the 2009 Wembley Final – but this time Carlo Ancelotti will not be smiling.

Chelsea to win and both teams to score is the recommendation at 5/2 with bet365.